Grab A Glass Of Wine For This: "Fifty Shades Darker" Film Spoilers From Heavy.com!!!

ATTENTION, Anastasians!!! Big news about the Big Fifty Shades Film Sequel next spring: Fifty Shades Darker (set for a Feb 10, 2017 release) is filming in Vancouver AS WE SPEAK, and a sneak-peek trailer is now available, according to Heavy.com. 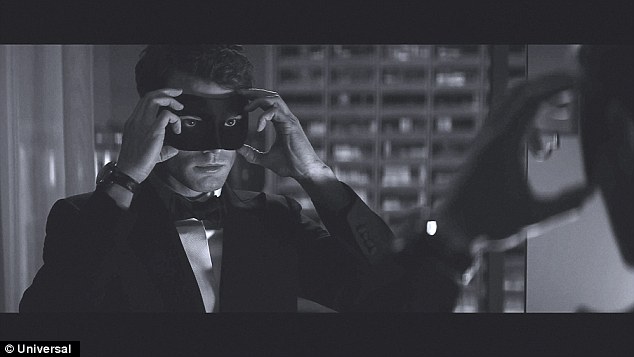 But First Things First: Heavy.com reports that during a scene filmed on March 16th, Christian (okay: Jamie Dornan) poured some red wine that he and Anastasia (Dakota Johnson) talked over, proving once again that wine is a BIG part of this movie and book series.

Care to join in? Try a glass of Red Satin or White Silk today!